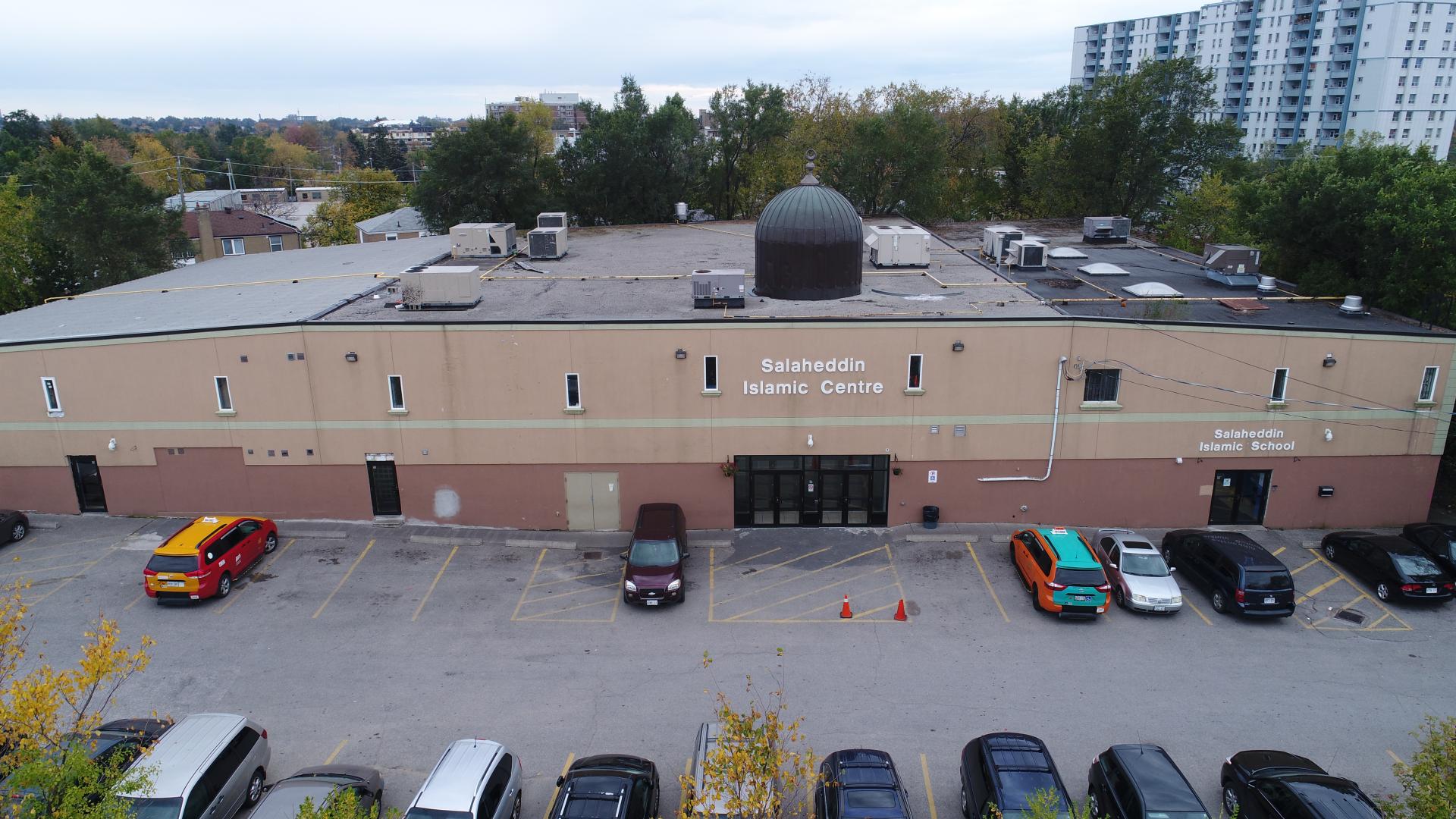 Leaked documents confirm that a number of Canadian-based Islamic organizations have been receiving financial support directly from a major Qatar regime organization for over a decade.

The Sheikh Eid Bin Mohammad Al Thani Charitable Foundation, also known as Eid Charity, was founded in Doha, Qatar. Founded in 1995, it is one of the largest charitable organizations of the Middle Eastern country.

Alarmingly, the foundation has several ties to terror finance and extremist groups. For example, the organization’s founder, Abdulrahman al-Nuaimi is recognized by the U.S. government as a Specially Designated Global Terrorist (SDGT), and Eid Charity itself was also reportedly a member of the Union of Good, a U.S. Treasury Department designated terrorist entity which has provided financial support to the Hamas terror organization.

In a trove of leaked data obtained by Middle East Forum, the Eid Charity is revealed to have been financing quite a few Islamic centers in the West. At least eight Canadian entities been beneficiaries of the foundation’s philanthropic efforts, including the Salaheddin Islamic Centre, Islamic Society of British Columbia, Abu Haraira Center, and Assunnah Muslims Association.

The Salaheddin Islamic Centre, which earned its charitable status in 1995 and has been denounced for preaching Wahhabism, a fundamentalist doctrine prone to violence.

The center, a “known radical mosque,” has been previously investigated by the Royal Canadian Mounted Police (RCMP) and Canadian Security Intelligence Service (CSIS), and has received financial support from the Eid Charity as recently as 2019.

In 2004, Point de Bascule reported that “the Salaheddin centre operates a mosque and private elementary school where the [Ahmed Said] Khadr family and other Islamic radicals linked to Osama bin Laden belong, and where the organization’s website preaches against Jews and Christians.”

The center’s founder, Hassan Farhat, was accused by Canadian Security Intelligence Service director in 2005 of being a “key commander of a terrorist group linked to Al Qaeda in Iraq.”

The school’s former principal, Mahmoud Jaballah, was first arrested and detained in Canada in 1999. Allegedly, he had links to Ayman Al Zawahiri, the co-founder of al-Qaeda, and according to CSIS, Jaballah was also connected to Egyptian Islamic Jihad. In 2016, he won an appeal after a federal court considered he was not a threat to national security nor were the attempts to deport him “reasonable.” Nonetheless, Egyptian authorities have continued to maintain that Jaballah was “closely linked with Al-Qaeda.”

The Salaheddin Islamic Centre received over 275,000 U.S. dollars, according to the discovered data.

A second financial recipientof Qatar’s funding included the Islamic Society of British Columbia (ISBC), which was established in 1998. The Eid Charity leak revealed that over $325,000 was provided to the ISBC, mostly between 2008 and 2011.

In 2017, it was reported that the Eid Foundation “maintained some level of control or influence over the affairs” over the Islamic Society of British Columbia (ISBC). Noticing this link, the Charities Directorate of the Canada Revenue Agency (CRA) expressed its concerns and declared that “the Eid Foundation is alleged to have provided support to terrorism.”

A subsequent letter from the CRA also warned that “the Eid Foundation is a member organization in the Union of Good, the global coalition of Islamic charities operated by Hamas, a listed terrorist entity in Canada.” (Despite these allegations, the CRA took no immediate further action, a fact that the ISBC’s lawyers were quick to point out).

A third recipient, the Ontario-based Abu Huraira Center, earned its charitable status in early September2003. Between 2008 and 2017, the Eid Charity apparently provided the Center with over $2.4 million.

The center has also previously received funding from the Revival of Islamic Heritage Society (RIHS) for the conversion of a church into a mosque. The Kuwait-based charity has a history of providing financial and material support to al-Qaeda, the South Asian jihadist group Lashkar-e-Taiba, and others. RIHS’s financial support for acts of terrorism were noted in a press release by the U.S. Department of Treasury in 2008, upon its designation.

Interestingly, reports reveal one of the men convicted in the Via Rail terror case often prayed at the Abu Huraira Center. In 2013, Raed Jaser was arrested for his role in the plot to derail a train traveling between Canada and the United States.

Also in 2013, Bilal Philips, a resident of Dubai, was the acting imam at the center for a period of about six or seven months. In 2014, he was deported from the Philippines for “inciting and recruiting locals to conduct terrorist activities.”

A fourth example of an Eid Charity beneficiary is the Assunnah Muslims Association (AMA), which became a registered charity in January 2004. Between 2007 and 2009, AMA transferred $29,880 to the International Relief Fund for the Afflicted and Needy-Canada (IRFAN-Canada). Coincidentally, at nearly the same time, IRFAN-Canada was providing approximately $15 million worth of resources to various Hamas-linked organizations, leading to its eventual designation as a terrorist organization.

At least four other entities have received Eid Charity’s financial support through the years, although it has proved difficult to match their names to any particular Canadian institution, and no locations are explicitly mentioned. According to the Eid Charity documents, these other entities are the Al-Azhar Academy, Islamic Society of Canada, Al-Ansar Islamic Center, and the Eternal Paradise Foundation.

One could argue Qatari monies have been used for humanitarian and benign religious purposes. But given the previous history of some of these organizations, is it unreasonable to think that just a bit of Qatar’s benevolence could have been used for something more nefarious?

J.M. Phelps is a writer for Islamist Watch, a project of the Middle East Forum