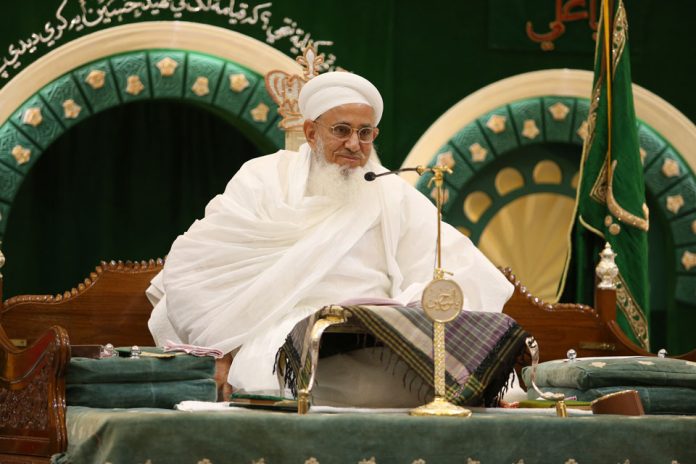 Dawoodi Bohra leader Mufaddal Saifuddin, who is in the UK to preach, is an advocate of the abusive practice whose visa should be revoked, say activists

Campaigners have criticised the UK government for granting a visa to a religious leader who has advocated for female genital mutilation (FGM).

Mufaddal Saifuddin who is the syedna, or leader, of the Dawoodi Bohra community, a sect of Shia Islam with 1.2 million followers worldwide, will give sermons in front of tens of thousands of people at Northolt mosque in London between 29 July and 7 August.

A group of anti-FGM activists and survivor-led organisations has written to Liz Truss and Priti Patel, as well as Andy Burnham, mayor of Manchester, and Sadiq Khan, mayor of London, calling on the UK government to revoke Saifuddin’s visa unless he publicly denounces FGM.