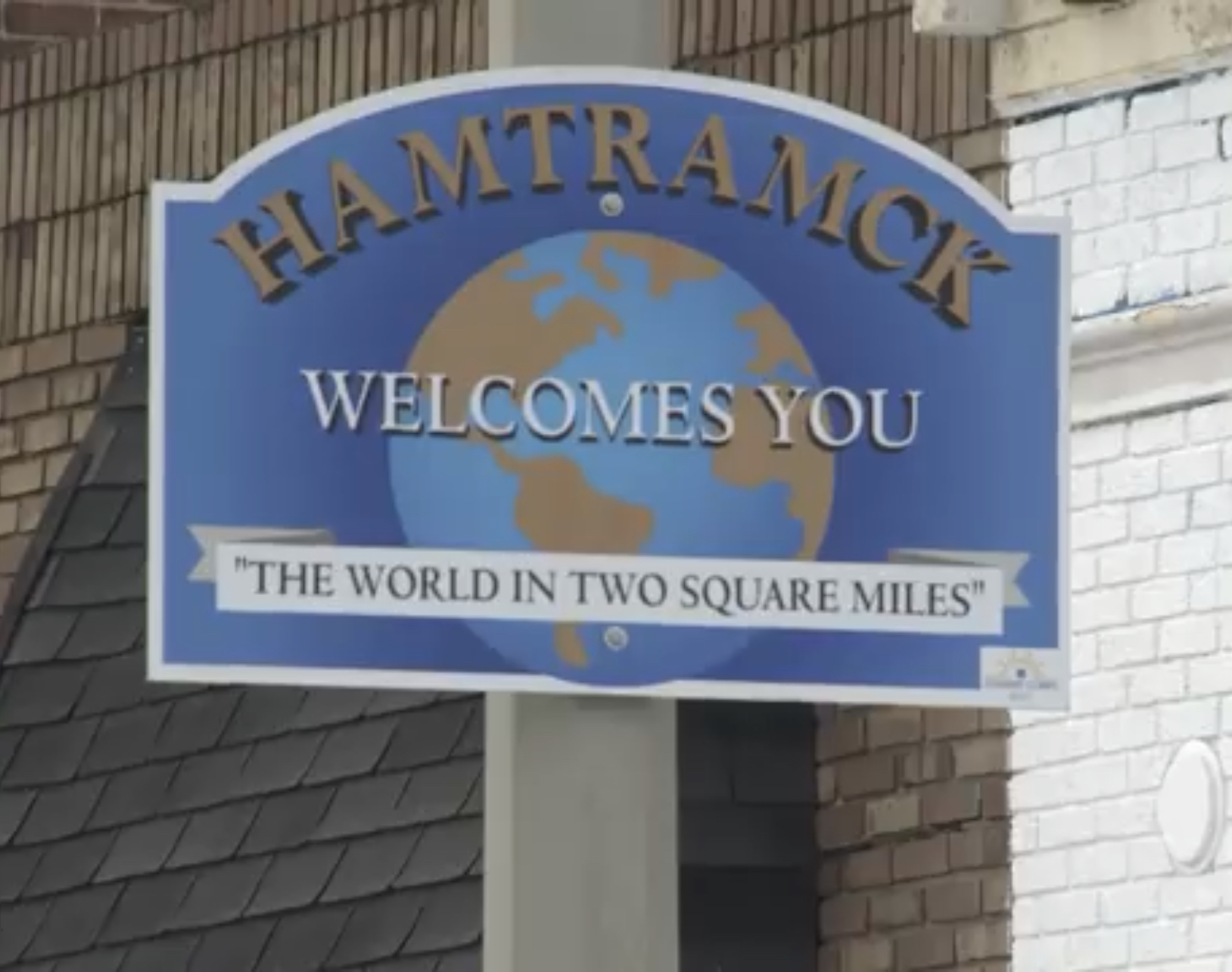 An immigrant sanctuary surrounded by inner-city Detroit may represent America’s election fraud capital. Over the past decade, the city of Hamtramck, Michigan, has experienced complaints of bribery, police raids, and a handful of convictions related to absentee ballot fraud, with most incidents involving elected officials and candidates for local office.

Despite these systemic election abuses, Michigan authorities appear unwilling to hold some violators accountable, even as they commit to stricter election security following the 2020 presidential race. In the most recent case, Hamtramck Mayor Amer Ghalib, the first Muslim mayor in the city’s 100-year history, appears to have escaped legal consequences after openly bragging about filling out absentee ballots belonging to other voters to support his candidate of choice.

Election integrity became a hot-button issue in Michigan following the 2020 elections, when Republicans filed lawsuits and launched investigations alleging compromised voting machines, ballot harvesting, and unfair election procedures. Yet, while the public was fixated on accusations of a “stolen election” in Michigan and other swing states, Hamtramck has escaped public scrutiny for repeated complaints of voter fraud.

Over the past few decades, Yemeni and Bangladeshi families have settled in Hamtramck, replacing many of the Polish Americans who fled to the suburbs following metro Detroit’s industrial decline. Muslims now make up around 50 percent of the city’s population, according to some estimates, and the city council is comprised entirely of Muslim members.

The political growth of Hamtramck’s immigrant community has been accompanied by trouble at the polls, and this corruption may extend to the city’s highest political office. Voting early in the 2020 Democratic primaries, Ghalib argued on Facebook that Michigan voters might flock to the polls to vote for Joe Biden, “just to spite Muslims and Arabs,” adding, “I did my duty and voted early for [Bernie] Sanders,” the overwhelming favorite at the time among Muslim voters.

“There were twenty people around me planning to vote for Biden because they loved Obama (since Biden was Obama’s VP),” he continued. “I got them to vote for Sanders and did their families’ ballot cards myself.”

Michigan election laws forbid influencing a voter who is filling out a ballot card, and it is illegal for anyone “assisting an absent voter in marking the ballot to suggest or in any manner attempt to influence the absent voter on how he or she should vote.” Each offense is punishable as a felony.

Despite complaints filed with the FBI field office in Detroit, the Michigan Secretary of State’s (SOS) office, and Michigan State Police (MSP), criminal charges have not been filed against the mayor, and it is unclear what – if any – investigative steps have been pursued. A Freedom of Information Act request indicates that MSP determined “nothing criminal was noted” from Ghalib’s Facebook posts, and the “report of voter fraud” lacked testimony from someone with “firsthand knowledge” of the offense.

Also in 2013, the late Darla Swint, a black activist and city council candidate, filed a complaint accusing City Councilmember Mohammad Hassan of offering to secure 26 votes for her in exchange for support from the African American community. Swint said she was suspicious when she lost her election by exactly 26 votes.

Cathie Gordon, a former City Councilmember who ran for mayor in 2013, also filed a complaint alleging that an elected official approached her with an offer of nearly 200 votes, “but you have to donate some money here,” she was told.

After reaching Gordon by phone, the former mayoral candidate admitted that the offer came from Hassan, who she claimed showed her a briefcase filled with absentee ballots. The Wayne County Board of Canvassers examined Gordon and Swint’s claims, determined that there was evidence of fraud and illegal activity, and referred the matter to the county judge.

In 2020, Hassan came under scrutiny again, when Michigan Attorney General Dana Nessel sent him a “cease and desist” notice concerning his campaign activity. He allegedly used “social media to recruit people to help voters with their absentee ballot, and to also provide transportation for voters to turn their ballot into the clerk’s office,” according to the Hamtramck Review, which called the offense “a potential felony violation.”

Hassan and Choudhury were never charged for any election-related offenses, and both continue to sit on the Hamtramck City Council.

Improprieties surrounding elections are common in Bangladesh and Yemen, the recent homes to many Hamtramck residents. In 2018, “vote rigging” and “intimidation” were common enough in Bangladesh’s nationwide elections that journalists for Time magazine observed multiple offenses as they happened, and Yemen’s last presidential election in 2012 featured a single candidate on the ballot.

Nevertheless, Hamtramck residents of any ethnic or religious background deserve free and fair elections. Although Michigan lawmakers on both sides of the aisle have made election security a priority ahead of the midterm elections, it is unclear if they understand where to concentrate their efforts.

Last year, Nessel prosecuted a grandmother who filled out her grandson’s absentee ballot, fearing that he wouldn’t have the time to vote on Election Day. Republicans running for secretary of State and attorney general rose to prominence following the 2020 elections, when both candidates led efforts to challenge the outcome of the presidential race.

Despite the renewed interest in election security, Michigan law enforcement and election officials appear uninterested in tackling the problem where it most prominently exists: among elected officials hailing from Hamtramck’s immigrant community. Until authorities are willing to make use of election security checks, thoroughly investigate all election fraud complaints, and prosecute every offender, Hamtramck will remain a city vulnerable to rigged elections that favor corrupt politicians.

Benjamin Baird is the director of Islamism in Politics, a project of the Middle East Forum