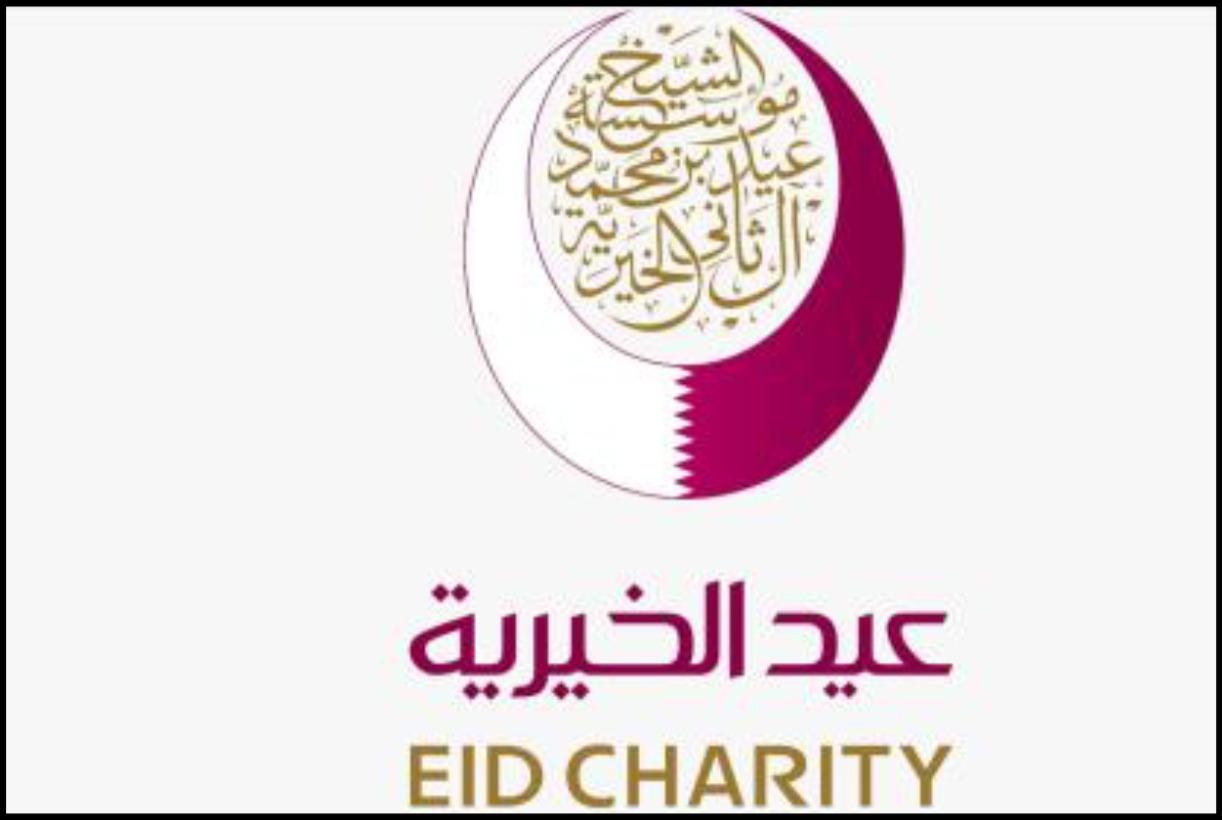 Qatari Regime Funding for Jihadists and their Islamist Brethren Revealed

Documents discovered by the Middle East Forum (MEF) reveal the Qatari government’s extensive use of “humanitarian” aid to distribute close to $1 billion to Islamist organizations around the world.

Processed and translated by the Forum, the resulting dataset comprises just under 46,000 grants, along with hundreds of thousands of sub-records, distributed by the Sheikh Eid Bin Mohammad Al Thani Charitable Association, also known as the Eid Charity. The funds went to 288 Islamic organizations between 2004 and 2019 and totaled over $770 million.

Official regime documents in Qatar refer to the Eid Charity as a “semigovernmental organization.”

Its radical origins have never been in doubt. The Carnegie Endowment for International Peace has described Eid Charity as “probably the biggest and most influential activist Salafi-controlled relief organization in the world.” Its founder, Abdulrahman al-Nuaimi, was named in 2013 as a Specially Designated Global Terrorist (SDGT) by the U.S. Department of the Treasury because of his close ties to Al-Qaeda.

Despite its history, Eid Charity has nonetheless enjoyed a positive reputation, especially among international agencies and NGOs. This latest discovery may change that.

In Yemen, the Eid Charity appeared to donate almost $20 million to Al Qaeda-connected charities such as Al Ihsan Charitable Society, Rahma Charity and Al Hikma Yemeni Charitable Society. Al Ihsan is led by Abdullah Mohammed al-Yazidi, who served as a council member of the Hadhrami Domestic Council of Al Qaeda in the Arabian Peninsula (AQAP). The Rahma Charitable Foundation, meanwhile, is U.S.-designated terror organization described by the government as an “AQAP front organization.”

In the Palestinian territories, the Eid Charity handed out $3 million to the Qatar Committee for the Reconstruction of Gaza which publicly supports the U.S.-designated Palestinian Islamic Jihad. It gave $5 million to the Islamic Charitable Society of Hebron, despite it being described as “directly linked to Hamas” by German intelligence.

In Pakistan, 830 grants totaling almost $11 million were handed out by the Eid Charity to an organization that appears to match the name and locations of the Al-Furqan Foundation Welfare Trust, which the U.S. Treasury calls “a major conduit of financial and material support for terrorist groups and their activities in Pakistan and Afghanistan, in some cases under the guise of humanitarian work.” The Treasury also states that Al-Furqan “provided funding and other support to terrorist organizations such as al-Qaida, the Taliban, and Lashkar-e-Tayyiba.”

Elsewhere in the world, from Egypt to India, East Africa to Indonesia, hardline Salafis frequently feature among the beneficiaries of Eid Charity projects.

Indeed, even in the West, Islamists have also benefited from Qatar’s largesse. In the United Kingdom, the Eid Charity handed out $2 million to the Al Muntada Al Islami Trust, a Salafi aid charity tied to ISIS financier Nabil al-Awadi.

In France, it gave enormous amounts to leading Muslim Brotherhood institutions, corroborating claims made in the Qatar Papers, an investigative study by French journalists Christian Chesnot and Georges Malbrunot in 2019.

In Sweden, the Eid Charity gave almost $1 million to the Al Rashideen Mosque, also known as Gävle mosque. In 2014, the mosque’s imam Abu Raad applauded ISIS for taking over the Iraqi city of Mosul, and even encouraged his followers to finance the terrorist organization.

And in the United States, the Eid Charity routed just under $100,000 through Canada to the Colorado Muslim Community Center, an institution controlled by the Salafi cleric Karim Abu Zaid, an unabashed apologist for the Taliban.

Although plenty of anecdotal evidence has previously tied the Qatari regime to funding of global Islamism, these documents discovered by the Middle East Forum provide the most extensive evidence to date.

The dataset is vast, and there are still tens of thousands of records to examine. But even if this is just a tiny proportion of total Qatari spending on its Islamist partners around the world each year, this newly discovered information powerfully illustrates that Qatar is at the helm of a new global Sunni Islamist axis.