Islamists Have a Lobby, White Supremacists Do Not — Guess Which the Feds are Targeting

Opinion & InterviewOpinionIslamists Have a Lobby, White Supremacists Do Not — Guess Which the Feds are Targeting 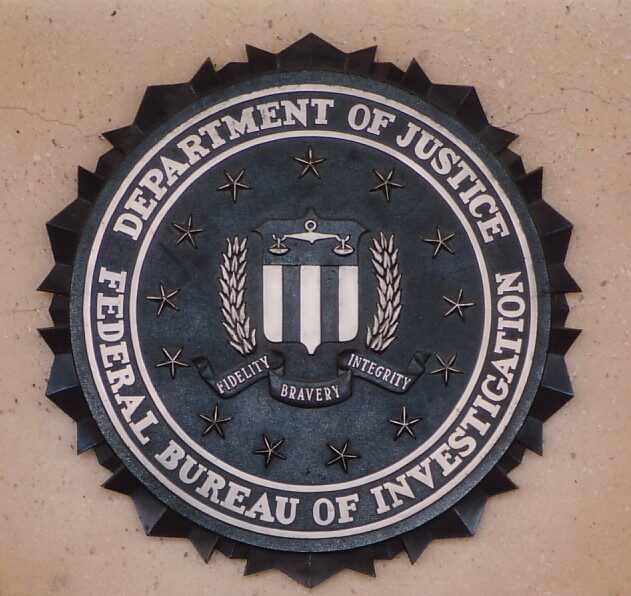 If the Biden Administration is to be believed, the American people need to worry about the threat of terror attacks perpetrated by white supremacists but can ignore the threat of Islamist violence perpetrated by U.S. citizens. That’s exactly what the White House did in a “comprehensive” report about domestic terrorism issued on June 15.

Released with some fanfare, the text makes repeated references to white supremacists and militias but says nothing about the threat of jihadi attacks by U.S. citizens. The word “Muslim” appears once in the text — in a sentence listing Muslims, Jews and homosexuals as potential victims of violence. (The word “Islam,” by the way, appears nowhere in the document).

The Biden Administration’s failure to include any reference to jihadist attacks by U.S. citizens in a “comprehensive report” about domestic terrorism is inexcusable. As the Rand Corporation reported in 2017, “Homegrown jihadists account for most of the terrorist activity in the United States since 9/11.” Out of the 178 jihadis who attacked, or plotted to attack, U.S. citizens between 9/11 and 2017, 86 were U.S.-born citizens and another 46 were naturalized citizens, and another 23 were permanent residents, all “people who had long residencies in the United States before arrest.”

The arrest and conviction of three Hezbollah operatives, all naturalized citizens, in the past few years, indicates that the problem hasn’t gone away since the Rand Report issued its report in 2017.

Last month, Lebanon-born Alexei Saab was convicted of receiving military-type training from Islamic Jihad Organization (IJO), Hezbollah’s external attack-planning wing. Although the New Jersey resident and naturalized citizen was initially accused of surveilling landmarks in New York City, Washington D.C., and other major cities, the jury was unable to reach a verdict on providing material support to a terrorist group.

In 2019, another operative, Ali Kourani, was convicted, and ultimately sentenced to 40 years in prison for his work as an operative for IJO. After his 2017 arrest, Kourani, a naturalized citizen, described himself as a “sleeper cell” agent, admitting “there would be certain scenarios that would require action or conduct by those who belonged to the cell.” He warned that if the United States were to enter a war with Iran, or take certain actions against Hezbollah, sleeper cells would be “triggered into action.”

Samer el Debek was also arrested in Michigan on the same day in 2017 as Kourani for charges related to acting on behalf of Hezbollah. Like Kourani, Debek, a naturalized citizen, was arrested for “providing, attempting, and conspiring to provide material support to Hizballah; receiving and conspiring to receive military-type training from Hizballah; use of weapons in connection with a crime of violence that is alleged to have involved, among other weapons, explosives, a rocket-propelled grenade launcher, and machine guns; and violating and conspiring to violate International Emergency Economic Powers Act.”

In light of its silence on the threat of Islamist violence by U.S. citizens, Biden’s report on domestic terrorism looks more like a document intended to whip up his liberal base than a legitimate policy document. To be sure, the problem of white supremacism cannot be ignored, but it cannot be the sole focus of a domestic terrorism policy warns Kyle Shideler, an analyst from the Center for Security Policy.

“While it is true that some attacks by self-identified white supremacists have racked up significant casualties, there is no political support or broader infrastructure for these types of offenders,” he said.

“Bureaucratically,” Shideler argues, “[it’s] because white supremacist extremists have no domestic lobby or support —there are no uproars or political criticism for targeting them.” To the contrary, he points out that “lobbyists like CAIR and others exist to defend and provide aid and comfort to jihadist political sentiments.”

The report’s failure to address the threat of Islamist violence by U.S. citizens is easily explained, says Todd Bensman, Senior National Security Fellow at the Center for Immigration Studies

“For 20 years, since 9/11,” Bensman says, “there has been a constant refrain that the government is unfairly tarnishing the religion of Islam by going after extremists.”

He contends that “[the lobbying groups] got what they wanted out of this … they have played the white supremacist card as a way to knock off Islamic extremism as a publicly recognized threat.” They have succeeded to “a great extent,” Besman says.

“It’s not rational to believe the Islamist threat has somehow drifted into the background as a lessor problem compared to any of the others,” says Bensman.

Similarly, Shideler says, there are also lobbies for “left wing extremist groups and black identity extremists.” And as a result, he suspects that “for Federal law enforcement, there is no downside or criticism for emphasizing white supremacist threats compared to others which may invoke political blowback.”

Bensman also recognizes a rising threat from white supremacists, but says, “the homeland security apparatus does not have to choose between Islamic extremism or white supremacism, [as] the U.S can juggle several balls in the air at the same time.” However, he contends, the Democratic Party often frames the threats as an “either-or” problem.