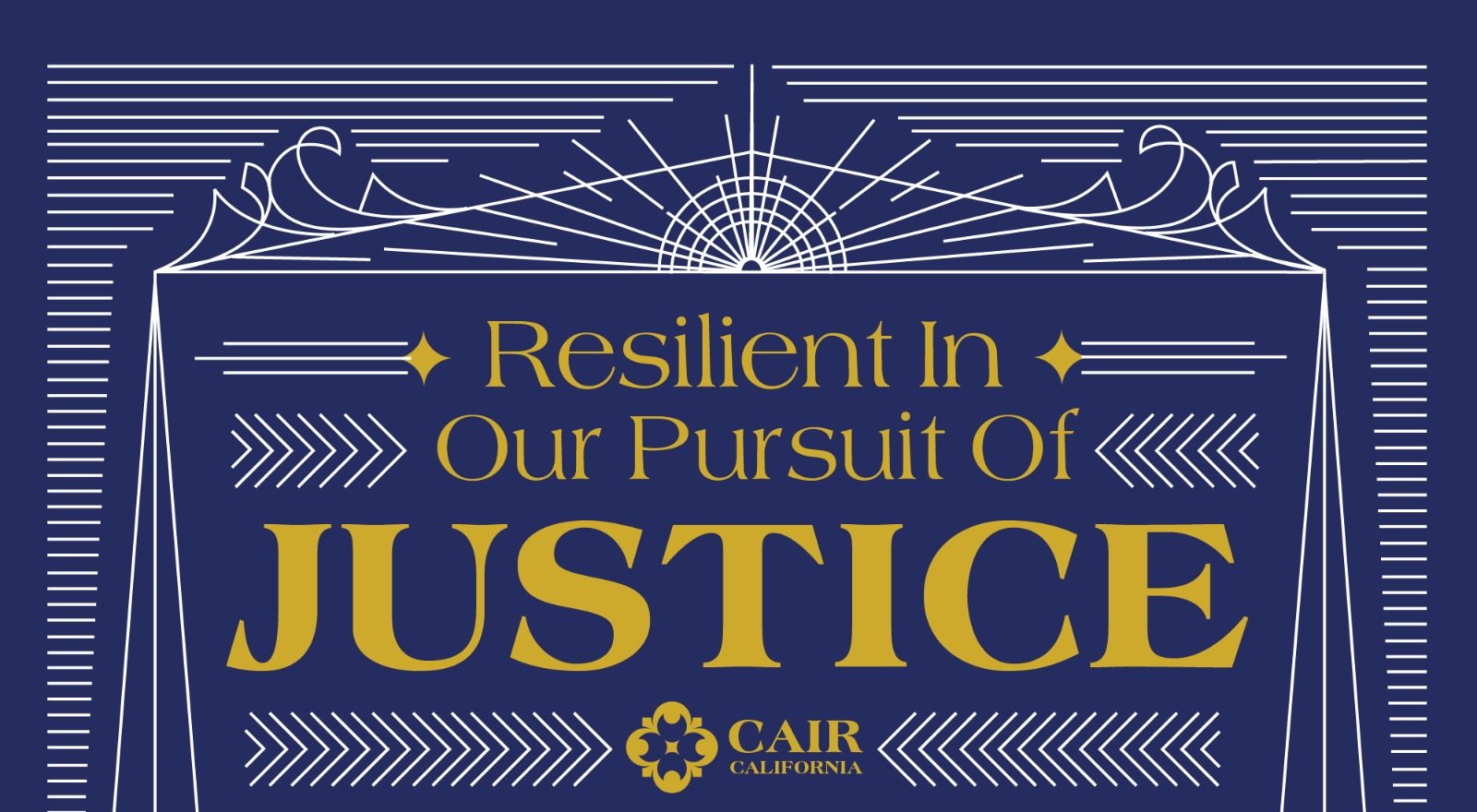 On October 25, the County of San Diego’s Board of Supervisors will consider a request to approve a $15,000 grant to the California branch of the Council on American-Islamic Relations (CAIR), a leading extremist organization, to fund its annual “fundraising banquet.”

According to a meeting agenda published by the county, Supervisor Terra Lawson-Remer will ask that the County:

Allocate $15,000 from the Community Enhancement Grant Program budget (Org 12900) to Council on American-Islamic Relations, California to support with costs of supplies, printing/marketing, venue, and speaker costs for its annual recognition and fundraising banquet.

CAIR-California maintains several sub-branches, including in Los Angeles and San Diego, both of which have announced upcoming banquets. While no speakers have been announced for CAIR-San Diego’s event, CAIR-Los Angeles banquet will feature radical imams and activists with histories of hateful rhetoric.

According to detailed notes published by one of his students, keynote speaker Abdul Nasir Jangda defends the use of female sex slaves within Islam.

Jangda reportedly declared: “Slavery in Islam … is vastly different and superior morally and spiritually to the atrocious, obscene, and vile Trans-Atlantic Slave Trade.”

In addition, Jangda’s student claims, the cleric expressed support for the killing of apostates and adulterers; and argues that a wife cannot refuse her husband sex.

Jangda will be joined by Zahra Billoo and her brother, Ahmad Billoo. In 2019, the Women’s March fired Zahra from its board after detailed evidence of her anti-Semitism was brought to their attention.

Ahmad, meanwhile, once called for the mass extermination of Jews in a Facebook post, writing, “don’t leave a single one alive.”

As with any close-knit network, financing for Islamist activities is, of course, deeply fungible. As the County of San Diego’s grant is destined for CAIR’s California branch more broadly, these funds for one sub-branch’s banquet free up monies for another sub-branch’s efforts.

Perhaps one of the best known Islamist organizations in the United States, CAIR was founded in 1994, as noted by the Anti-Defamation League, by three leaders of the Islamic Association for Palestine (IAP), a “now defunct organization that was once described by the U.S. government as part of “Hamas’ propaganda apparatus.”

Blacklisted by the federal government in 2008 after it was named an unindicted coconspirator in a major terrorism financing case, CAIR was also designated by the United Arab Emirates as a terrorist organization in 2014 because of its close links with the Muslim Brotherhood.

The County of San Diego appears a frequent financier of CAIR’s efforts. It has distributed at least three previous grants to CAIR in 2022, totaling $25,620. These grants paid for a “resource fair for new Afghan families,” an “annual recognition banquet,” as well as a “Know Your Rights” event.

“Know Your Rights” is a longstanding CAIR campaign, which has in the past demanded that American Muslims “don’t talk to the F.B.I.”

In fact, law enforcement relies heavily on ordinary American Muslims to thwart terror attacks, with one study finding that tip-offs from American Muslims “accounted for more than 20 per cent of jihadism-related arrests in the decade following 2001.”

FWI contacted the County of San Diego to ask whether CAIR’s embrace of speakers who advocate violent anti-Semitism, sex slavery and marital rape should disqualify it from receiving taxpayers’ funds.

If we receive a response, we shall update this article.